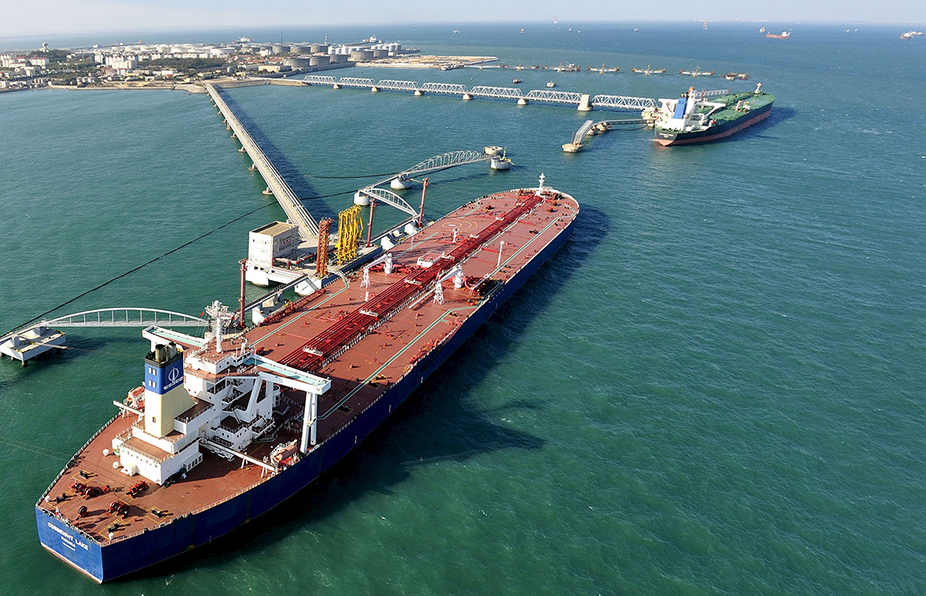 Mulla, Minister of Petroleum and Mineral Resources, announced the completion of the modernization of the national plan for the petrochemical industry, and the development of a new strategy for the development of that industry to be implemented during the period between 2020-2035, indicating that it is currently under final review in preparation for its approval and implementation in the coming period.

Al-Mulla explained, in a statement today, Monday, that 11 new projects for the production of petrochemicals are currently being implemented and studied, with a total investment cost estimated at about $ 19 billion, and that the ministry is seeking through this to support the petrochemical industries and make them more suitable for developments and changes at the global level in the coming years. Adding that the strategy seeks to continue to increase the added value of petrochemical production activities and projects in Egypt and the products it provides in order to meet the needs of the local market of intermediate and final petrochemical products, which are main production inputs for many industries, reduce what is imported and open new opportunities for export, which contributes to Improving the country's trade balance and providing new resources in foreign exchange.

Al-Mulla affirmed that the ministry has an ambitious program to expand the petrochemical industries, with special emphasis on projects that achieve the highest added value from natural resources, and that the new projects include two giant refining and petrochemical complexes in the economic zone of the Suez Canal Corridor and the New Alamein City, in order to activate the state's vision for developing the two areas. As well as development projects, raising efficiency and increasing production capacity in a number of existing petrochemical production projects, pointing out that the sites designated for establishing new projects have been selected based on careful studies taking into account the utilization of all available ingredients and proximity to the sources of nutrition, projects and logistical facilities that have been established in all governorates to facilitate The movement of shipping, circulation and export of products in a way that reduces costs, maximizes project economics, and supports achieving its ultimate goal of increasing added value.

The report, which the minister received from the chemist Saad Hilal, head of the Egyptian Petrochemical Holding Company, clarified the position of the projects being implemented with the aim of increasing the domestic production of petrochemicals and enhancing the added value, explaining that they are progressing well to complete the implementation procedures after being presented to the Supreme Committee for Projects headed by Mr. Eng. The Minister of Petroleum and Mineral Resources, and that these projects come in the forefront of the refining and petrochemical complex in the economic zone in the Suez Canal corridor with investments of $ 7.5 billion and a production capacity of 202 million tons per year of petrochemical products and 650 thousand tons of petroleum products, as an agreement of basic principles for the implementation of the project was concluded with Bechtel. A detailed feasibility study was carried out by Wood International, and an agreement on financing was agreed upon with US financing institutions, US DFC, US EXIM Bank, and with regard to the refining and petrochemical complex in New Alamein City, which has an investment of 8.5 billion dollars for the production of one million tons annually of petrochemical products and 850 thousand tons of petroleum products. An agreement of key principles has been concluded with the partners of the consortium of the two English companies BSW and Sheard and the detailed studies of the project in which the plot of land allocated for its establishment has been received in Al-Alamein and preparations are underway for launching the contractor's tender. The year for the project through the Enppi company, pointing to discussing an offer from a coalition of English and Chinese companies to invest in establishing an industrial complex for small and medium industries based on the products of the Al-Alamein complex.

With regard to the project for the production of butadiene or synthetic rubber at the Aethydco complex in Alexandria, the report stated that the general contractor contract was signed with the Egyptian Petrojet alliance and Italian Saipem, and an agreement of principles was signed with the banks financing the project. Works for the project, with investments of $ 183 million, with a production capacity of 36 thousand tons, are currently being prepared.

As for the project to produce methanol derivatives in Damietta, the engineering designs have been completed, the general contractor contract has been signed with the consortium of the companies of San Egypt, the Nile Valley and Zafcom, and a consultancy contract for the project with Enppi has been signed, and the early works of the project, whose investments are estimated at 117 million dollars, will produce 110 thousand tons. Annually, from urea formaldehyde, naphthalene, and sulfated formaldehyde products, and specialized resins, which are used in the industries of fertilizers, adhesives, ready-mixed concrete and others.

As for the project of producing medium density MDF wood panels in Buhaira Governorate with investments of 217 million euros to produce 2.5 thousand cubic meters of wooden panels, design contracts have been concluded with the German Simple Camp Company and work is underway in addition to the signing of a general contractor contract for the project with Petrojet and it was agreed with a number of banks. Egyptian to contribute to financing.

With regard to the bio-ethanol project with investments of $ 110 million, a feasibility study was carried out and an agreement was made with the shareholders to start the procedures for establishing the company and signing memoranda of understanding to provide molasses as a feedstock for the project from sugar companies.

As for the petrochemical logistics services project in Alexandria, its investment cost is about 350 million dollars and it is built on an area of ​​240 thousand square meters with the aim of establishing a sea berth to use the petrochemical platform for the handling of petroleum and petrochemical products. Global developments.

He also indicated that two new projects are currently being studied in Damietta, namely the polyacetal project with investments of 400 million dollars to produce 50 thousand tons annually of the polyacetal product that is used in the manufacture of electrical appliances, electronics and auto parts, as well as the melamine production project in MOPCO in Damietta with a capacity of 60 thousand tons. Annually, with investments of $ 260 million, and its production depends on urea, a study is also underway to establish a project for the production of soda ash (sodium carbonate) in Kafr El-Sheikh Governorate.

The report pointed out that work is being done on projects to develop and increase production capacity, raise efficiency and develop resources in both the Egyptian Petrochemical Company and the Elab Company for the production of alkyl benzene in Alexandria. 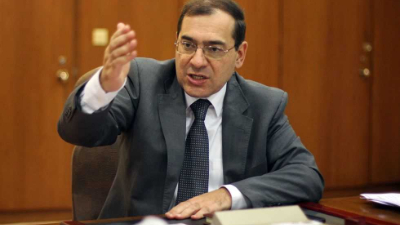 The petrochemical logistics services project in Alexandria, its investment cost is about 350 million $ and it is built on an area of ​​240 thousand m2 with the aim of establishing a sea berth to use the petrochemical platform